Is the EU referendum the will of the people?

The EU referendum result  has huge implications for the UK and yet referendum have a very chequered history as a democratic device. Despite a slim majority (52%) being in favour of leaving the EU most politicians claim it was a “clear result” and frequently state that it was the “will of the people” to trigger Article 50 and exit the EU.

This appears inconsistent with the Government’s own position stated in 2010 that referendum “cannot be legally binding” due to the sovereignty of Parliament.   The Government had the opportunity to make the EU referendum binding by requiring a super majority (2:1 in favour and a 70% turnout), but instead asked Parliament for an advisory referendum.

The Government also rejected more than one attempt to introduce clauses that would have made the EU referendum result binding.  An advisory referendum is designed not to be binding.  This begs the question of whether it is appropriate to base a major constitutional change on a simple majority. As the turnout of the referendum was 70% this means the UK is making a decision based upon only 37% of the total electorate being in favour of leaving the EU.

But are referendum “a device of dictators and demagogues” and inappropriate for making such an important decision that will have long-lasting consequences for the UK’s economy and our dealings with Europe and the rest of the world?  According to a study by the National Institute of Economic and Social Research the Brexit deal agreed with the EU will make the UK £100bn worse off a year compared to if  we had remained in the EU. The analysis estimates the UK’s GDP will be 3.9% lower by 2030 because of Brexit.

The history of referendum!

In March 1975 Margaret Thatcher described referendum as “a device of dictators and demagogues”.  Thatcher was quoting Clement Attlee who noticed that Hitler, Mussolini and Napoleon III used referendum to legitimise decisions they had made. If we just look at referendum before Wordl War II we can see how Mussolini and Hitler used them to their advantage.

More recently in 2014 Russia used a referendum to legitimise the annexation of Crimea. The question the referendum asked the people of Crimea was if they wanted to join Russia as a federal subject, or to restore the 1992 Crimean constitution and Crimea’s status as a part of Ukraine. As the 1992 constitution provided for increased control to the Crimean parliament, including full sovereign powers to agree relations with other states, both choices available in the referendum would probably have resulted in separation from Ukraine.  The status quo was not an option on the ballot paper. 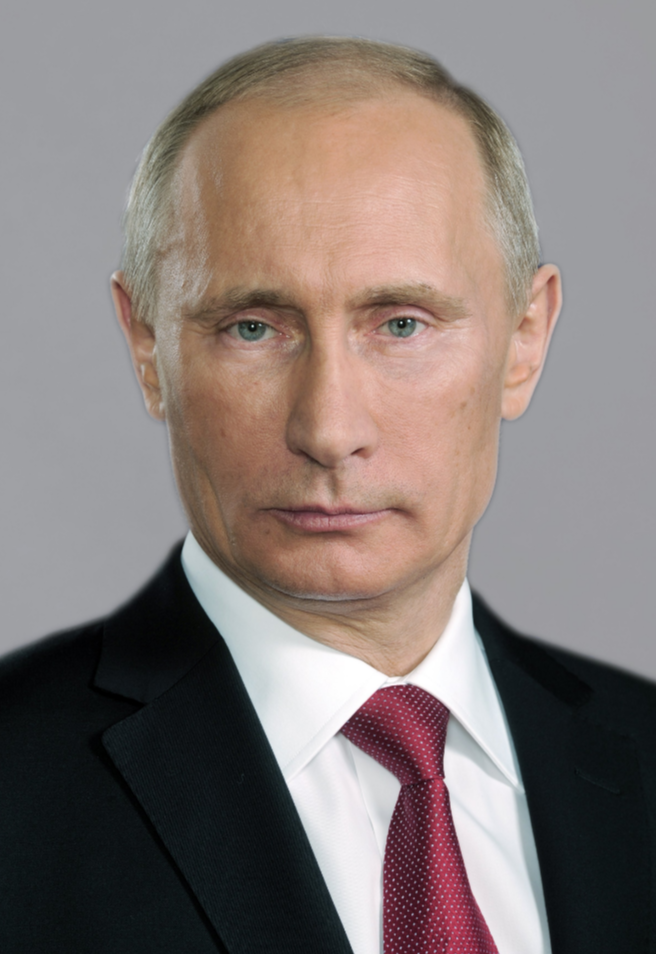 Referendum, plebiscites or polls are positioned as allowing the people to directly express their democratic will on a specific issue, but are they not a sign of a weak leader or a way for the elite to legitimise a policy they support? In the case of David Cameron there was no need to have the EU referendum, he only decided to hold one to resolve an internal party dispute. It wasn’t for the national interest. It’s quite remarkable that Cameron wasn’t taken to task over this blunder in the House of Commons, though this might partly be due to the implosion of the Labour opposition.

So why are referendum flawed?

Single question! The most obvious one is that they require a complex, and often emotionally charged issue, to be reduced to a binary yes/no question.  When considering a relationship the UK has been in for over 40 years a simple yes/no or “remain/leave” question raises many complex and inter-connected questions that even professional politicians could not fully answer during or after the campaign. The EU referendum required a largely uninformed electorate to make a choice between the status quo and an extremely unpredictable outcome.

Statistics and damn lies! There is a danger that the electorate can be mislaid by untruths and promises that are not deliverable. Certainly many newspaper stories have been written criticising the EU over the years. Boris Johnson confessed to a fellow journalist that when he was the EU correspondent at The Telegraph he made up many of his articles.  Probably the most well known myth Boris Johnson created was that the EU tried to ban straight and bendy bananas. These fictional stories  had an explosive affect on the Tory party, but also on the type of stories other newspapers wanted to publish about the EU.

The leave campaign leaders quickly distanced themselves from the main promises they made during the lead up to the vote because they were either inaccurate or down right lies.  It shouldn’t be a surprise then that Boris Johnson decided not to stand for election as party leader or that the Leave campaign didn’t have a plan for how the UK would leave the EU.

Knowledge of issues! Ignoring the half-truths circulated about the EU the choice for the electorate in the EU referendum was still daunting. The complexity of the decision meant that most people were ill-equipped to understand  the issues or the potential implications of the choice they had to make. Jason Brennan, an expert and author of the ethics of voting at Georgetown University pointed out:

“To have even a rudimentary sense of the pros and cons of Brexit, one would need to know about the economics and sociology of trade and immigration, the politics of centralized regulation, and the history of nationalist movements. But there is no reason to think even a tenth of the UK’s population has even a basic grasp of the social science needed to evaluate Brexit.”

Source: The American founding fathers had it right:

Instead most people probably used their gut instinct and responded to more emotional and social motivations than rational deliberation. People are also heavily influenced by how they think other people in their social network will vote. Referenda are also a concern because:

Finally, as the late ex-MP Tam Dalyell said on the BBC’s Newsnight programme, if the majority of MPs want to remain in the EU they should have “the balls to say Parliament is sovereign” and to overrule the referendum result. If they don’t it is no more than “cowardice” and using the referendum to “save politicians backsides”.  Isn’t it time for politicians to stand up for what they believe in and not let a flawed form of democracy determine our destiny?

Unfortunately the political elite appear intent on following each other out of the EU like lemmings over a cliff. What we need now is politicians to do what is best for the country and follow their principles rather than their desire for power.

Thank you for reading my post and if you believe in keeping the UK closely aligned to the  European Union please share this using the social media icons below. If you live in North Wales join our Wrexham for Europe Facebook group or donate to our crowdfunding page here to show your support.

Why people voted for Brexit – The psychology of Brexit – why emotions won over logic!

What marketing can learn from Brexit – 7 Marketing lessons from the Brexit campaigns.

How do people make most decisions – Why do people prefer to follow gut instinct to research?

Thank you reading my post. If you found this of interest please share using the social media icons on the page.