Why Does Low-Contrast Text Suck?

Low-contrast text is a concern because much of the information we glean from a website is in the form of letters, words, sentences and paragraphs carefully crafted to communicate how the site can help visitors complete a task or achieve a goal.

This is normally assisted by the use of high contrast fonts and typefaces that make the text clear and legible.  However, sometimes for various reasons designers use more complex and/or dark backgrounds with non-white fonts which are more difficult to read. Low-contrast text designs are certainly popular in certain sectors such as gaming.

Psychologists have noticed that making copy more difficult to read disrupts the mental flow that characterizes most of our thinking.  To understand if this affects how people think and behave the psychologist Daniel Kahneman conducted an experiment using brain teasers that form the Cognitive Reflection Test.  The questions are designed to encourage an immediate but incorrect answer that appeals to our fast, intuitive brain that we rely on for most of our daily decisions. 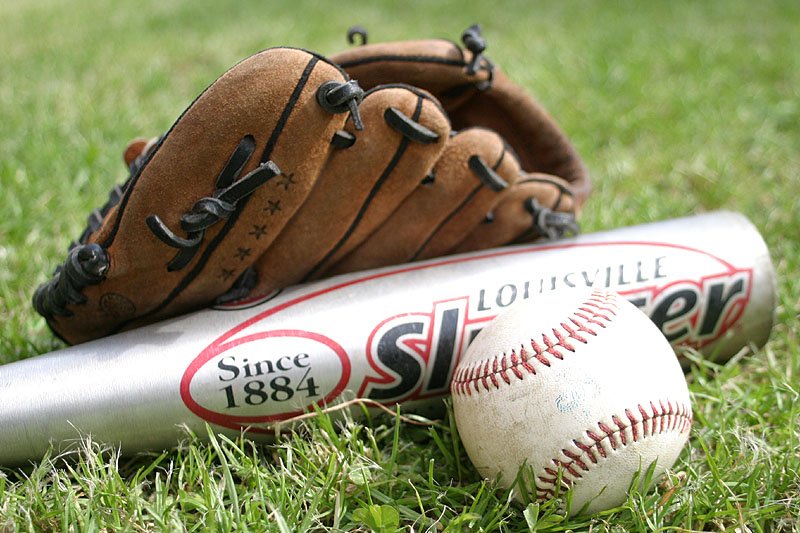 One of the questions is the bat and ball question below. Don’t try and calculate the answer, just say what first comes to mind.

The intuitive answer that the majority of people respond with is 10 cents, but this is wrong as that would make the total cost $1.20, not $1.10 as outlined in the question. The correct answer is 5 cents, but a majority of us arrive at 10 cents because we use our fast, intuitive brain most of the time as this conserves mental resources for more complex and difficult decisions.  Indeed, over 50% of students at MIT, Princeton and other top US universities also incorrectly answered the question with 5 cents as their response.

What Kahneman found was that when the questions were printed in a less fluent low-contrast text (e.g. small, italicised, and grey font) only a third of people got at least one question wrong compared to 90% of those who were given the test paper in a normal fluent print. The psychologist Adam Alter replicated these findings and found the same affect with complex logic problems. People were again more likely to accurately answer logic questions when they were printed in a disfluent font.

“Complex fonts that populate modern environments function like an alarm, signalling that we need to recruit additional mental resources to overcome that sense of difficulty.”  Adam Alter. Assistant Professor of Marketing and Psychology at New York University’s Stern School of Business

As well as making us think more deeply, low-contrast text leads to more conservative behaviour as it warns our brain that the environment is potentially risky and dangerous.  This conclusion was supported by analysis of posts submitted to the website Grouphug.us. The site allows visitors to share anonymous confessions with people and obtain feedback from other visitors to the site. Up to August 2008 the website used quite disfluent low-contrast text (i.e. grey text and a dark saturated background). However, in August 2008 a decision was made to change the colour scheme of the site to the more fluent black text on a white background.  Cognitive psychologist Danny Oppenheimer and Adam Alter discovered that following the change visitors were submitting increasingly more frank and revealing confessions.

Other studies that Alter has undertaken have confirmed the same phenomenon. What this suggests is that the same cognitive alarms that dissuade people from being honest about past transgressions also raise concerns about immorality. People are more judgemental and critical of offensive or immoral behaviour when communicated using disfluent formats. When identical behaviour was described
using fluent copy people rated such incidents as much less morally offensive. Usability research supports these findings as they have demonstrated that people don’t read they scan text on websites. To scan quickly people rely on recognising word and character shapes rather than consciously processing each letter and the order in which it appears. Low-contrast text disrupts this strategy and creates cognitive strain by forcing people to slow down and analyse each letter as the shape may not be instantly recognisable. Low-contrasts text sites therefore suffer because:

Legibility is sub-optimal: Visitors experience eye strain as they try to process the words and as we have already discovered people are less trusting of copy that is hard to read. You can test your website for contrast using a Google plug-in.

Try reading this promotional page on the PokerStars.com app and it will give you a headache.

Conversion suffers: If an asset is difficult to see, especially if it is positioned in an unconventional location on the page, users are going to struggle to notice it and therefore will not interact with the
element. This is a known conversion killer.

Confidence suffers:
When people struggle to notice or read text on a website this can reduce their confidence about the site and hinder their chances of completing tasks they set out to achieve. Lack of confidence in a site though will increase the chance that a user will abandon your site and go to a competitor’s site instead.

Mobile visitors get frustrated: When a user is on the move even high-contrast text can be difficult to read on a mobile device when the sun is shining, but with low contrast-text it becomes practically impossible. Here is a page from the Betfairpoker  app which has a progress indicator that has such poor contrast it is difficult to tell whether it is working or if no progress has been made.

Increasing cognitive strain:
When we are unsure about how to interpret a web page this creates uncertainty and anxiety which slows down decision making. As inactive features are by convention greyed out or dimmed, low-contrast text and colour schemes can give users the wrong message about the availability of a feature.

The evidence is pretty conclusive, low-contrast text environments may create a mysterious and   dark atmosphere, but they also interfere with the brain’s natural processing strategies and influence our behaviour to the detriment of many website’s goals. If you have inherited a low-contrast site try A/B testing high-contrast designs to see if engagement and conversion improves.

Challenge inane excuses such as ‘it conforms to our brand values’ and use evidence to remove low-contrast text. Don’t accept the status-quo as all too often it has no scientific basis and is frequently the result of copying the competition or the highest paid person person’s opinion (HIPPO).

Drunk Tank Pink: The Subconscious Forces that Shape How We Think, Feel, and Behave

Thank you for reading my post. If you have found it useful please share using the social media icons below or at the top of this post.