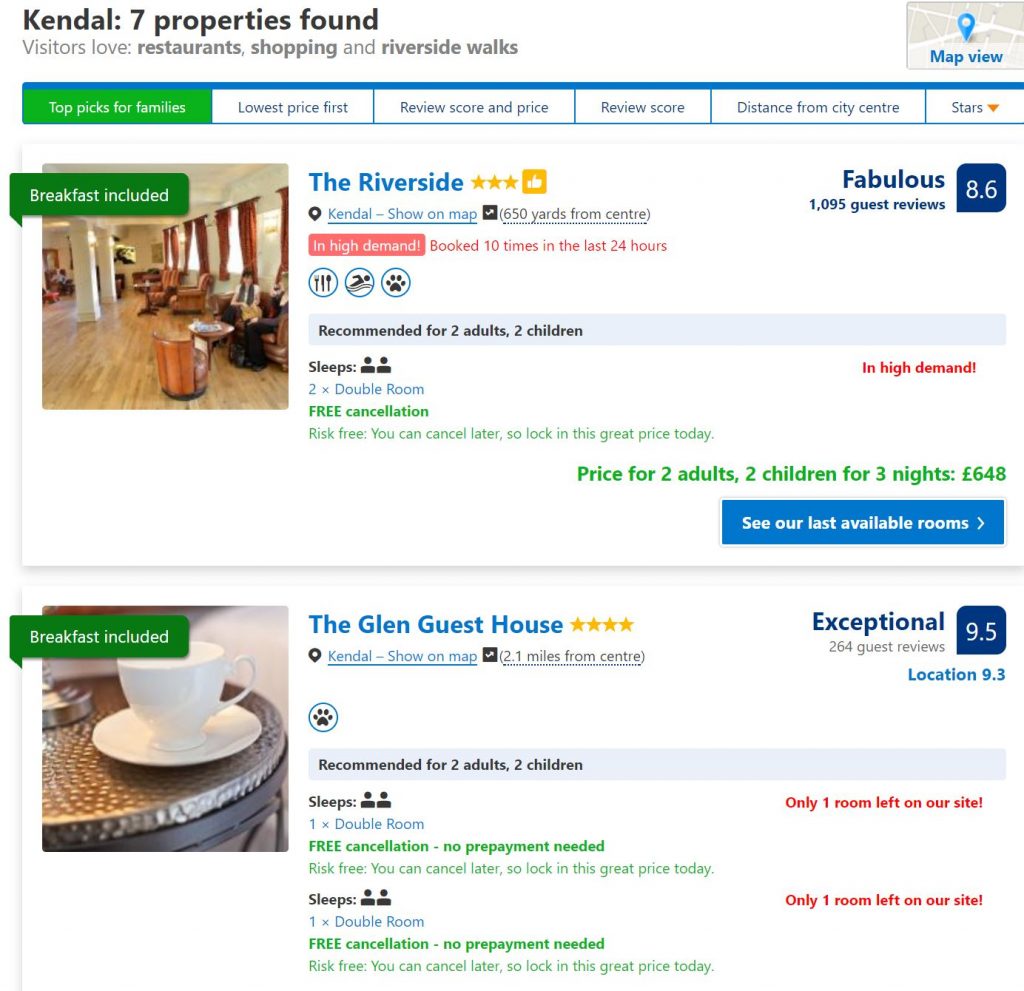 The scarcity heuristic is one of Robert Cialdini’s 6 principles of persuasion and means that people tend to place a higher value on items that are perceived to be scarce and a lower value on things that are seen to be abundant. As something becomes less common people perceive that they lose freedoms and people hate to lose freedoms that they currently have.  This means that perceived or real scarcity can be a powerful persuasive technique for increasing your conversion rate.

The scarcity heuristic has four main elements; quantity, rarity, time and censorship. Scarcity is based upon Reactance Theory which suggests that whenever choice is restricted or threatened, the desire to maintain freedom makes us want the item even more than if it was not under threat.

The scarcity heuristic can sometimes work against organisations which are trying to protect their self-interests. For example the National Rifle Association contributed around $30m to the Trump presidential campaign as he promised not to bring in any form of gun control. Trump even relaxed the law governing gun purchase by repealing a law Obama had introduced limiting access to firearms of people with a history of mental illness.

However, Remington, one of America’s largest and oldest gun manufacturers filed for bankruptcy early in 2018. Its sales fell by 36% during the first year of Trump’s presidency in what has become known as the “Trump slump”.  American Outdoor Brands, the owner of Smith & Wesson, saw profits fall by 90% compared to the previous year.

Until Obama talked about introducing new gun controls gun ownership had been in decline since the 1970s. Hunting is less popular today and young people have less interest in gun ownership. But when Obama raised the issue of tighter gun controls this increased the perceived scarcity of guns and more people wanted to buy guns.

When Obama left office and was replaced by Trump the perceived threat of gun controls disappeared. There was no longer any urgent reason to buy guns as Trump supported the NRA’s position on not introducing any new limits on people’s ability to buy guns in the US. With no potential scarcity factor gun sales slumped.

The scarcity heuristic is a powerful weapon of persuasion and when combined with social proof it can be even more successful at driving a targeted behaviour. People value scarce goods and services more than those that are perceived to be more commonly available. But also consumers hate the thought of missing out on something because it is scarce. If the communication conveying scarcity of supply is itself scarce this can further enhance the persuasiveness of the message.

When planning promotional campaigns you can benefit from scarcity by displaying an end date. Social proof (e.g. number of people looking or sales in last 24 hours) can also be used to provide evidence of potential scarcity. Displaying stock levels is another effective means of creating scarcity online. Real-estate sites on the other hand show properties that have already been sold or rented  to communicate scarcity to encourage visitors not to delay contacting them to arrange an appointment for properties that are still available.