Priming refers to how our behaviour is often influenced by subconscious cues (implicit memories). This means that our response to one stimulus has an impact on how we react to a second stimulus. Priming can occur in many ways, including with words and stereotypical phrases that make us take on the characteristics we would expect from a given stereotype.

But we can also be primed using numbers (see below), objects (e.g. see money) and behaviour.  Read the question below and try to answer it with the first number that comes into your head. 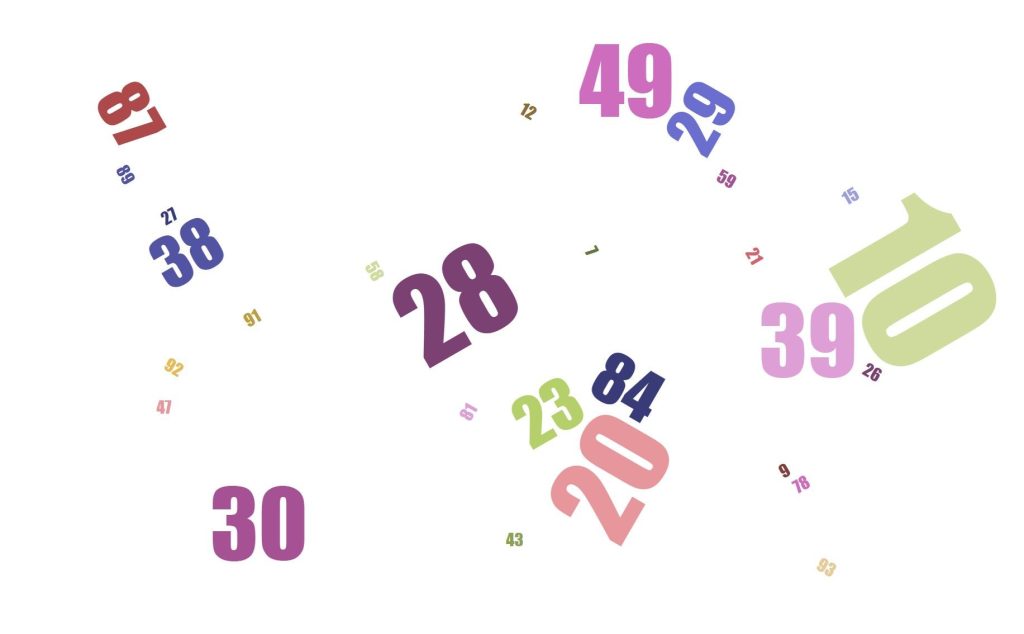 The bat costs $1 more than the ball.

How much does the ball cost?

Many people find that the answer that comes most easily to mind is 10 cents, but this is wrong as if the ball cost 10 cents the total cost would be $1.20. No, the correct answer is 5 cents, but we are primed to say 10 cents because the number 10 is mentioned twice, once in number form and again in letters.

Word association is also an example of priming. Psychologists have found that the exposure to a word results in immediate and measurable changes in the ease with which related words can be recalled.  In some cases words have also been found to change how we do things as we align with stereotypical behaviour. This is why brands have to be careful about using words, phrases or images that have strong associations with topics that could harm or distract from the value proposition.

Gestures can also subconsciously affect our thoughts and attitudes. In one study participants were asked to listen to some editorial radio messages through some new headphones to test the quality of the audio equipment. Half the respondents were asked to nod their heads up and down and the rest were told to shake their head from side to side.

According to research priming people with reminders of money makes them more independent and willing to persevere with a difficult task longer than participants who hadn’t been primed. Further, money-primed people are more selfish as they were less willing to assist a fellow student who was having difficulties with an assignment. In another experiment money-primed respondents chose to be physically much further away from a person they were due to talk to and they were found to have a greater desire to be alone.

The reliability of priming studies has been called into question because social scientists have found it difficult or impossible to replicate the results of many social priming studies. Ap Dijksterhuis  has defended this by saying “that social-priming results are hard to replicate because the slightest change in conditions can affect the outcome”.  This is not an acceptable response because a good theory should predict the outcome of a good experiment. If it depends upon unknown factors to be replicated then this undermines the validity of the theory.

Schimmack and Brunner conducted an analysis of the average replicability of priming studies that were mentioned in Kahneman’s chapter on priming research. Using the z-curve statistic they found the probability of successful replication was just 14%. This suggests that for every published significant result, there are nine unpublished studies with non-significant findings that were ignored due to publication bias.

They then used the same methodology to calculate the average replicability of priming studies mentioned in the book Before you know it by John Bargh.  They estimated that less than half (41%) of 400 studies analysed would generate a statistically significant result if they were replicated exactly. Tversky and Kahneman (1971) suggested a minimum criteria for replicability be  set at 50%.

This is a lot higher than we would expect by chance alone (i.e. 5%), but it still suggests that it won’t be possible to replicate many of the studies in the book. As Kahneman suggests in his book Thinking, fast and slow the main culprit here is likely to be a reliance on experimental studies that compare the mean differences between two small sample groups or the Law of Small Numbers as they referred to it.

The effects of priming are with us all the time as our associative machinery is constantly working in our subconscious to process and influence our beliefs and actions. Priming occurs in System 1, our fast, intuitive mind and so we have no conscious awareness of the process. System 1 creates the impressions that frequently translate into our beliefs, and it produces the impulses that drive much our behaviour.

We should not be surprised then that subtle differences in brand communications can significantly alter how we respond to a message. Use word association tools to check that images are strongly aligned to the brand and product category.

To prime visitors to create a positive experience use humour in communications and adverts to put visitors in a positive frame of mind. By just getting people to smile makes them feel happier and research has shown it enhances product liking by mere association.

However, we should be cautious about the use of priming in marketing given the difficultly in replicating many of the published studies. Check out how robust studies are before you decide to apply their findings. Even where studies appear to use more robust sample sizes it is still advisable to use online experiments, such as A/B tests, to validate the impact of priming on consumers. This is because the execution of the priming stimulus will influence its effectiveness and other factors can over-power any priming effect.