An evolutionary algorithm is a type of machine learning algorithm used for artificial intelligence which uses mechanisms inspired by biological evolution, such as reproduction, mutation, recombination and selection. It is a type of metaheuristic algorithm which means it employs a high level procedure or heuristic to find, generate or choose a heuristic that provides an approximate solution to an optimization problem.

Evolutionary algorithms are often used to find good approximate solutions that cannot be easily solved by other techniques. Optimization problems often don’t have an exact solution as it may be too time consuming and computationally intensive to find an optimal solution. However, evolutionary algorithms are ideal in such situations as they can be used to find a near-optimal solution which is often sufficient. 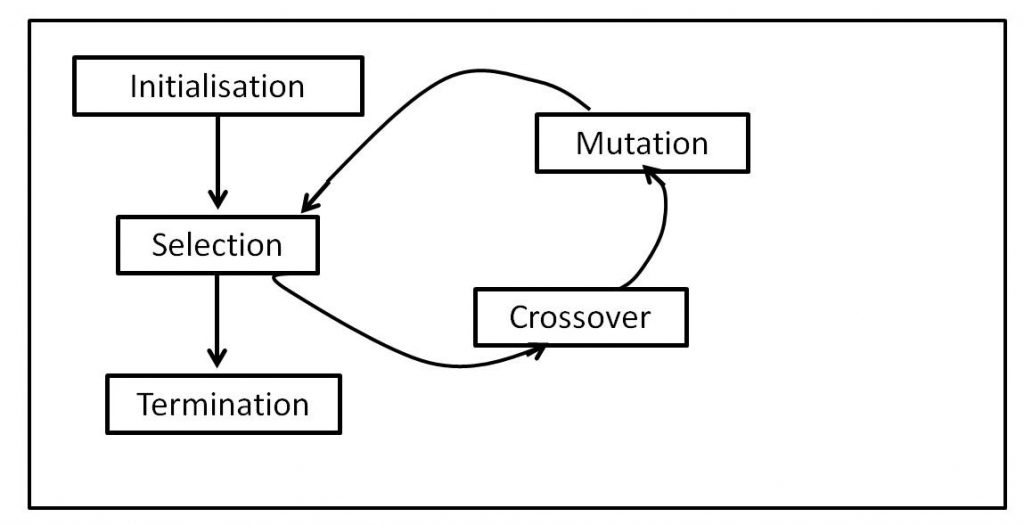 One advantage of evolutionary algorithms is that they develop solutions free of any human misconceptions or biases, which means they can produce surprising ideas which we might never generate ourselves. For example NASA used an evolutionary algorithm to produce antennas for use on satellites. The designs have irregular shapes with no obvious symmetry (see image below) and it is unlikely that a human designer would have proposed such an idea.

Conversion rate optimisation is likely to employ state of the art machine learning techniques, such as evolutionary algorithms, in response to demands from marketing for greater agility and complex testing.  A/B and MVT testing solutions will have to integrate advanced machine learning algorithms if they wish to remain relevant for digital optimisation.