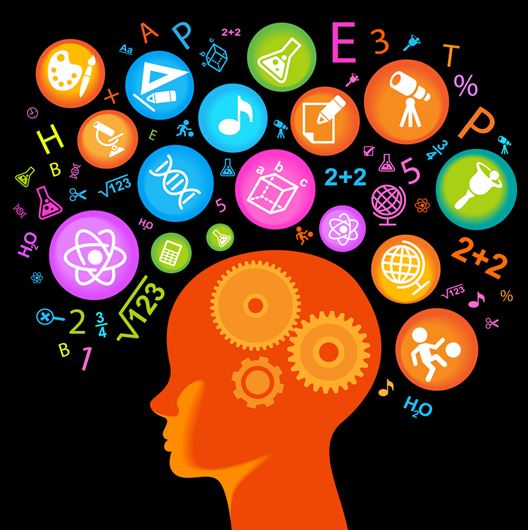 The Bias Blind spot is the tendency for people to perceive themselves as less biased than other people. This is because it is easier to recognise cognitive bias in others than in ourselves.

Research published in Management Science in 2015 indicated that considering yourself to be less biased than other people has a negative impact on judgements and behaviour. Although some people are more prone to the bias blind spot, they found no correlation with intelligence, self-esteem or the ability to make unbiased decisions and judgements. However, people with a high bias blind spot were especially prone to ignoring advice from their peers or experts, and least likely to benefit from de-biasing training to enhance the robustness of their decision-making.

For evidence based conversion rate  optimisation it is especially important that we recognise our susceptibility to cognitive biases. Confirmation bias is particularly dangerous in testing as people often accept winning tests that are consistent with their beliefs and look for reasons to ignore tests that don’t conform to our opinions (backfire effect).

To get the most out of experiments we should test to disprove our beliefs as we learn more by failure than we do by confirming existing ideas. My friend Colin McFarland  sums it up perfectly with;

One of the most common decision-making problems faced by all organisations is group think. This is the tendency for small groups to conform and support decisions without critical thinking and proper evaluation of their idea. It can lead to individuals developing a bias blind spot for their concept or decision as they begin to believe their own PR.

Group think is often the result of a lack of diversity that small groups inevitably suffer from, a culture of discouraging dissent in organisations and over-centralised decision-making. Optimisation teams can be just as prone as any other group to this problem and so strategies should be put in place to counter this threat.

Finally, it is always good to recognise that our intuition is often wrong and use A/B testing to help build a culture of evidence based decision making.