1. Prices are determined by supply & demand!

2. Consumer decision making is a rational and linear process.

This idea is often expressed by the A.I.D.A (Attention, Interest, Desire, Action) advertising model which is still widely used to explain consumer behaviour. Many blog posts for instance refer to the sales funnel which is often an amended version of AIDA. 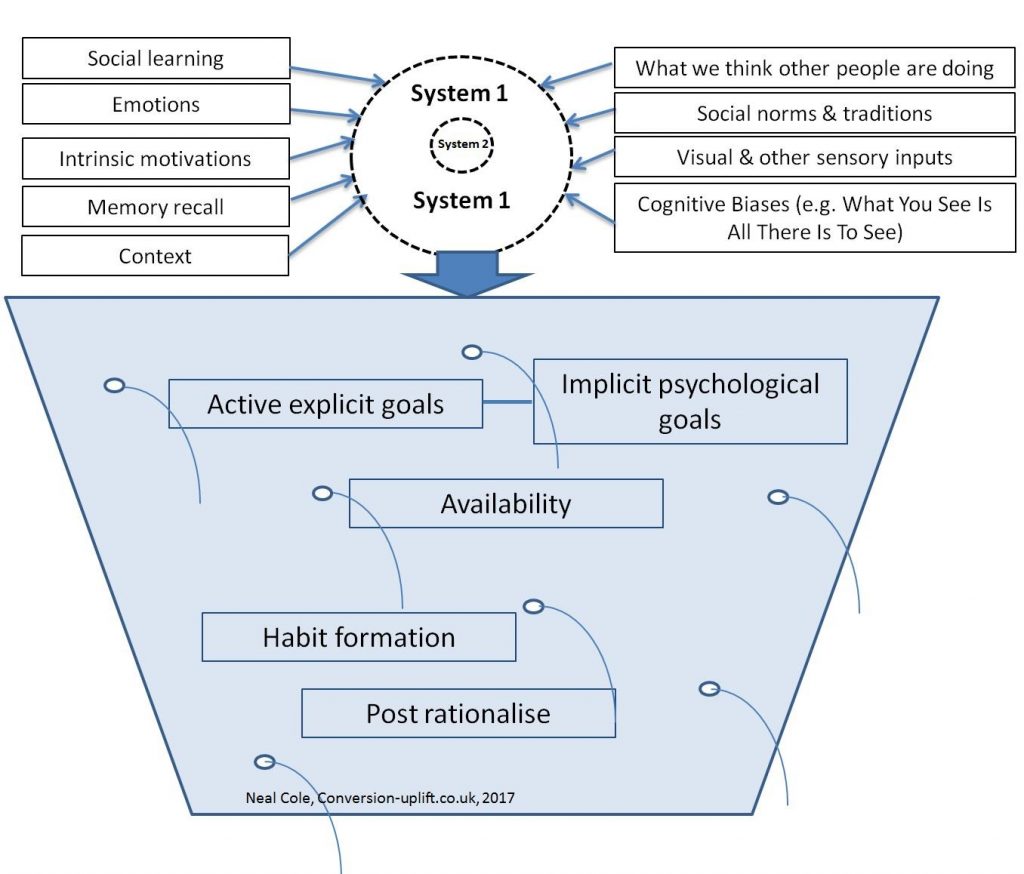 3. People have clear preferences and know what they want!

4. Consumers act independently of each other and express their individual preferences.

Thank you reading my post and please leave feedback below because it  helps us improve the quality of our content.